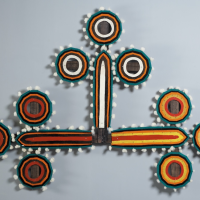 Presented in association with the

Reflection / Submersion considers the ocean as both a reflective surface and enveloping depth. From the multiple perspectives of above, below and within, through abstraction and representation, this exhibition explores the ocean, its life-forms and the images and imaginary visions that it inspires.

The ocean is an ephemeral and moody mass that has compelled artists for centuries. It is so appealing because of its ever-shifting colour spectrum; the textures of its surfaces, its fathomless immensity and otherworldly depths. The ocean is perceived as a wild mass in contrast to the cultivated land masses of earth, only because it is a space poorly tolerated by our land-bound bodies. At the same time, it is crucial for life on earth, as a vital oxygen-producing entity, that is more fragile and more imperilled than it looks.

Reflection / Submersion considers these points and calls upon viewers to observe both the tactile and visual sensibilities of the ocean, as well as its contemporary condition. Across diverse media, the artworks meditate on the shifting surface of the ocean, from rolling waves, to glassy stillness to icy plates. From the micro to the macro scale it presents expansive horizon vistas, intricate underwater lifeforms and the capriciousness of sea spirits. This is coupled with works about the dangers of being lost at sea and the realities of ocean pollution.

Never before exhibited and new works from invited artists will be shown alongside works from the Janet Holmes à Court Collection. A breathtaking nine-panel abstract work by Jeremy Kirwan-Ward will be accompanied by a series of eleven Ilma works by Bardi artist Roy Wiggan that detail personal stories of the climactic and spiritual phenomena of the ocean. How the ocean is demarcated by seemingly arbitrary borders is pictured in a painting by Clyde McGill. The ambiguity of the space between land, sea and sky is explored by Lesley Duxbury, and the tactility of the ocean is expressed in the patagraphic halftone dot works of Hiroshi Kobayashi. Erin Coates delves beneath the surface of the ocean with richly detailed graphite drawings of improbable lifeforms and likewise, Carmela Corvaia’s works bring life under the sea to the surface with large sculptural installations.

Sue Lovegrove pictures the frozen intersecting panels of arctic ice and Julia Davis uses a sub oceanic soundtrack of Iceberg A53a breaking in the Antarctic Peninsula to an aerial video of waves coming into the shore as a poignant comment on climate change. Furthering this point, Cecile Williams tackles the question of ocean pollution in a delicate sculptural piece. Together these works convey the reflecting, mirroring, shifting, ambiguous and troubled nature of the waters that compromise some 70 percent of the planet’s surface. 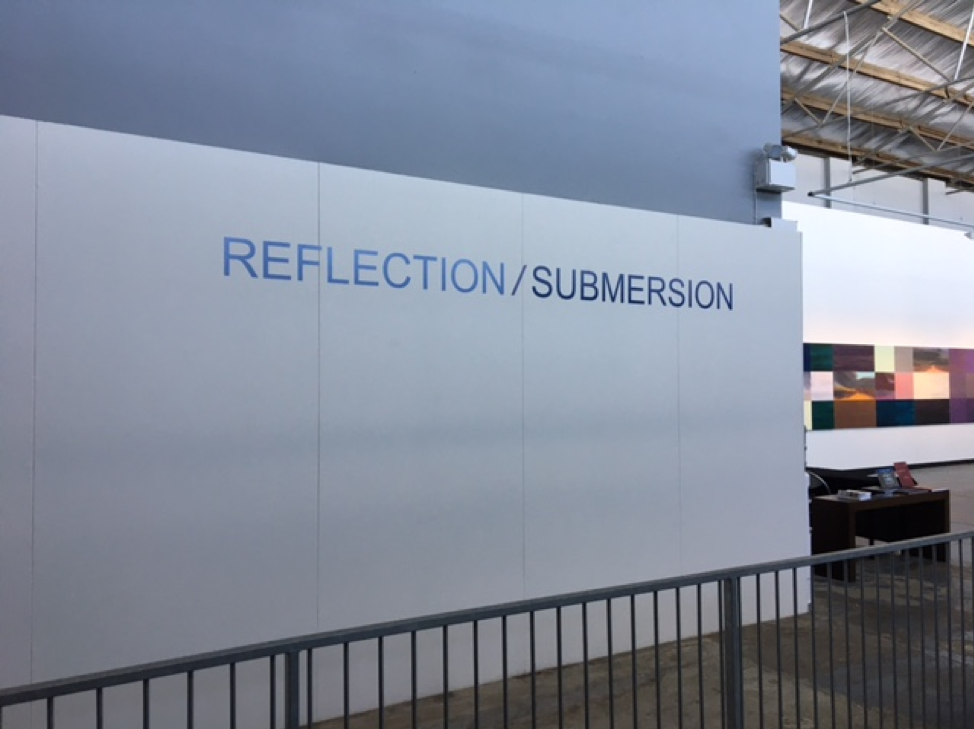 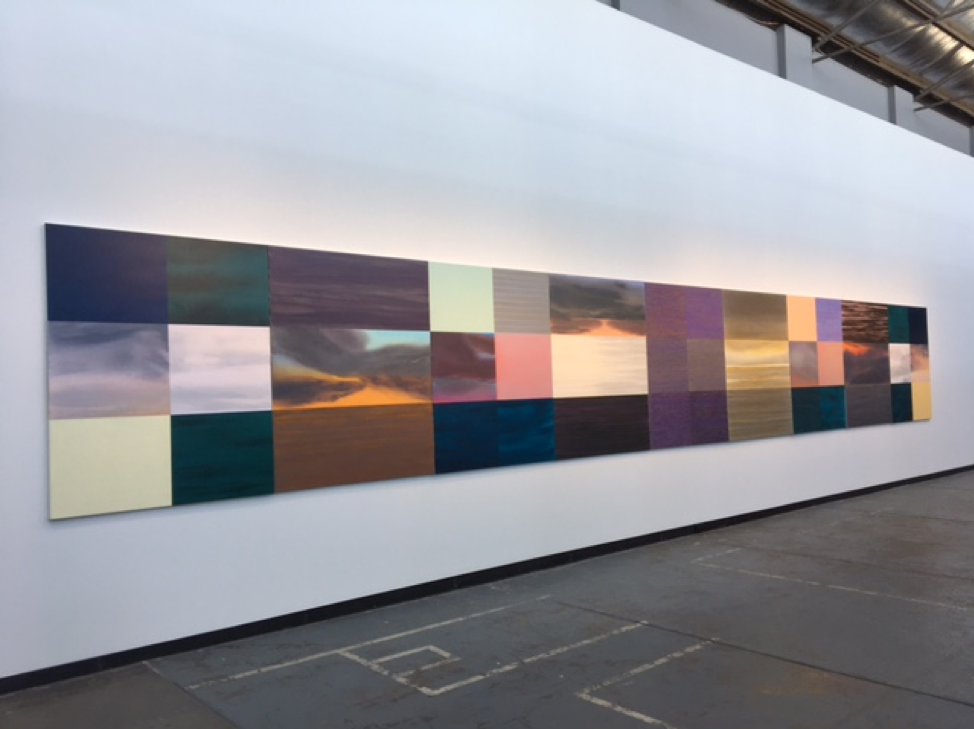 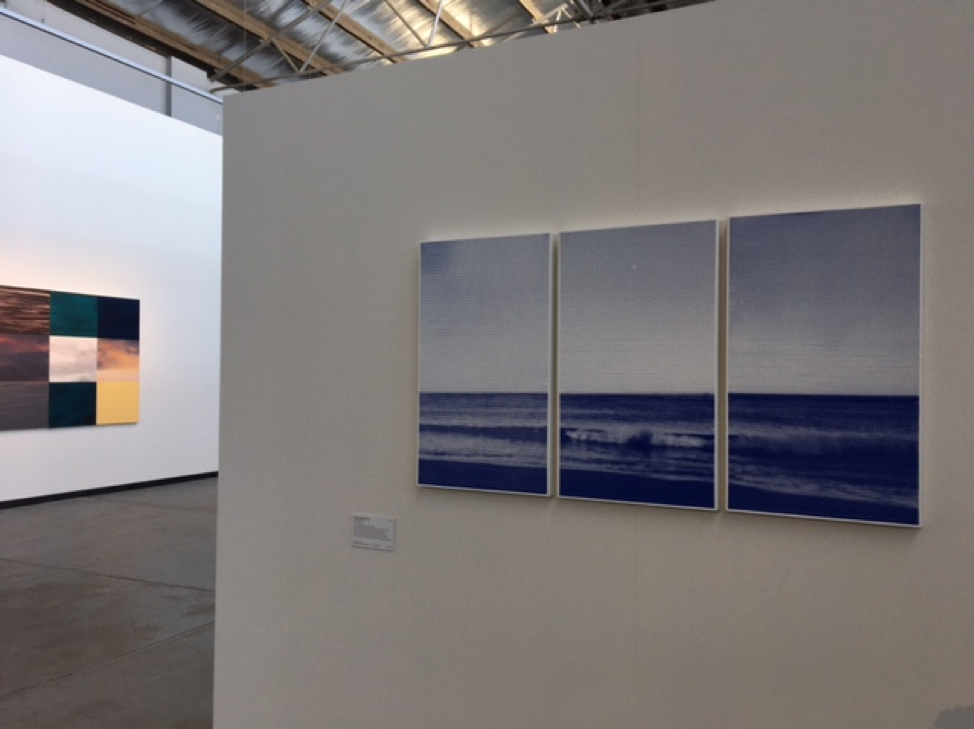 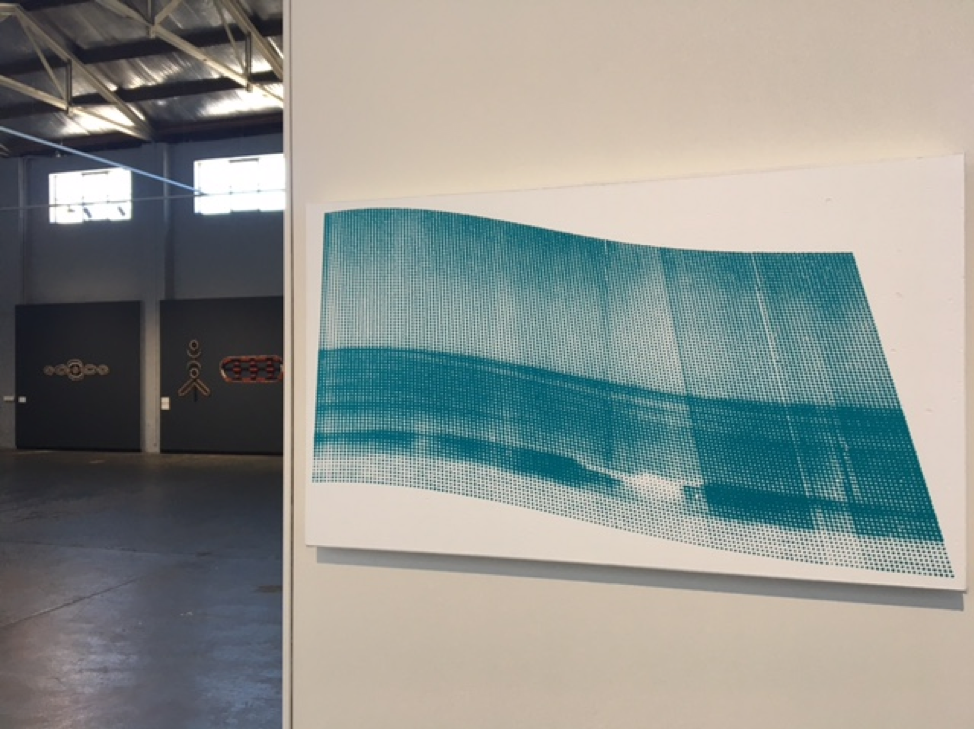 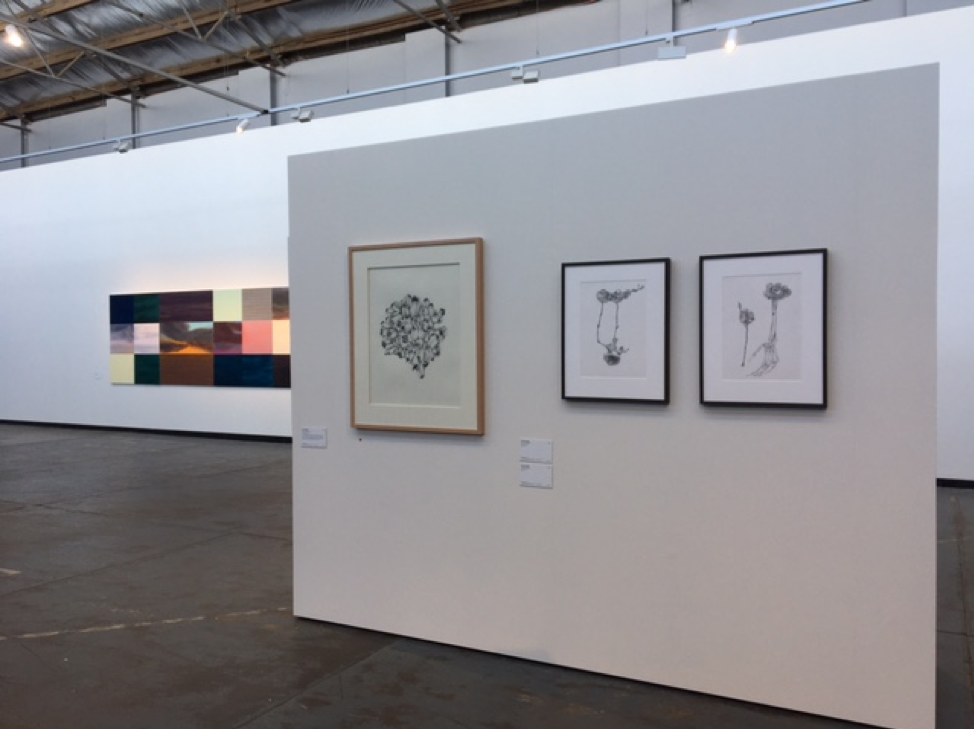 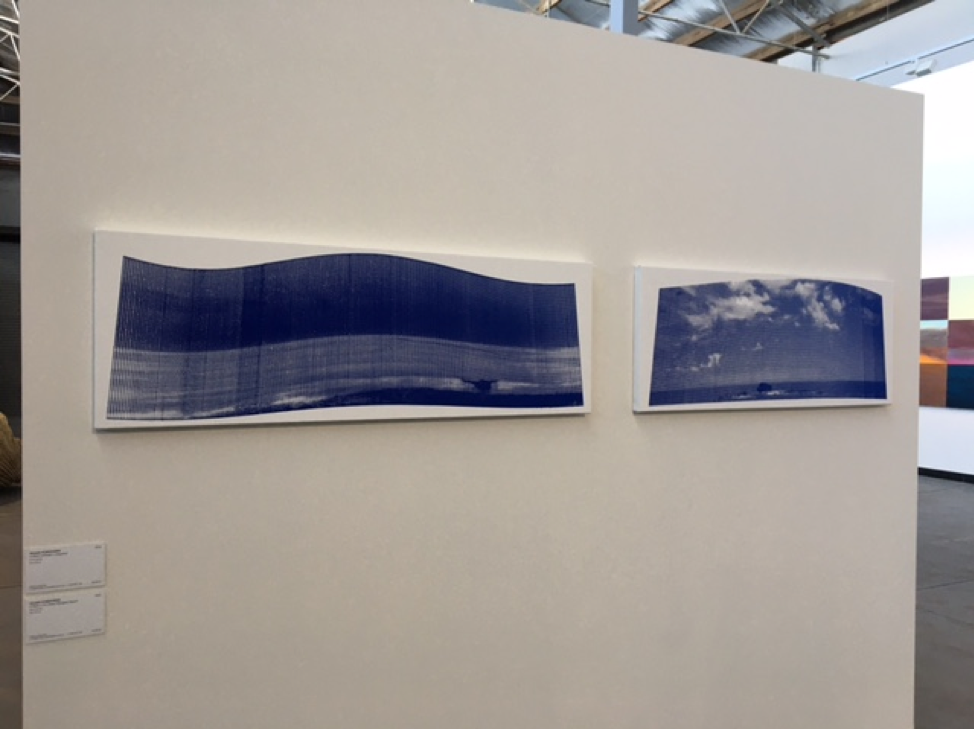 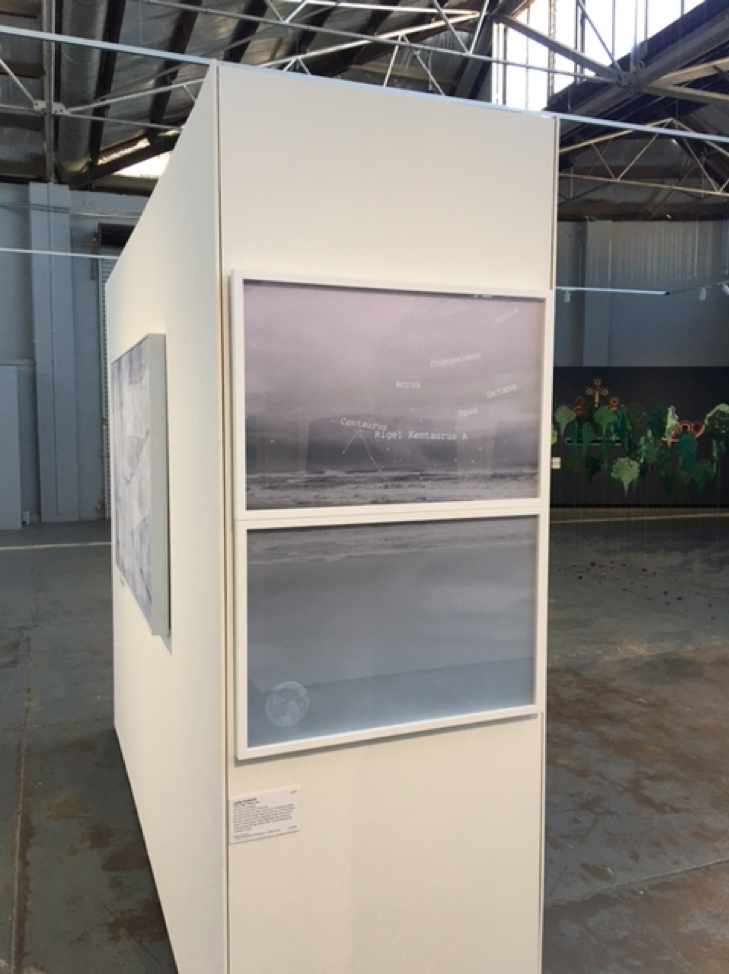 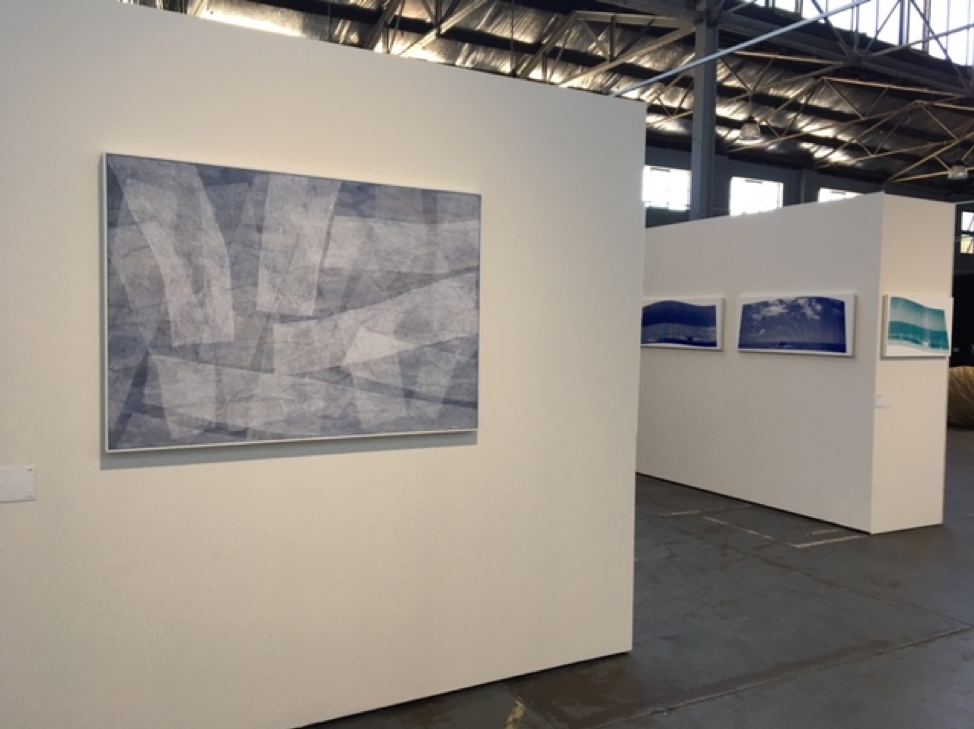 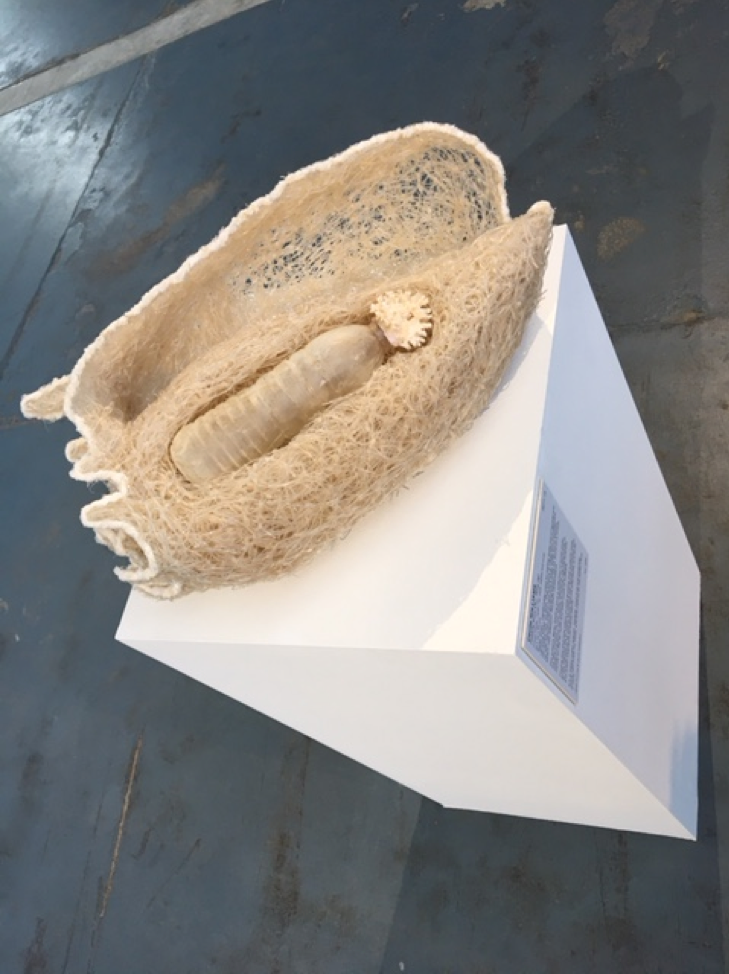 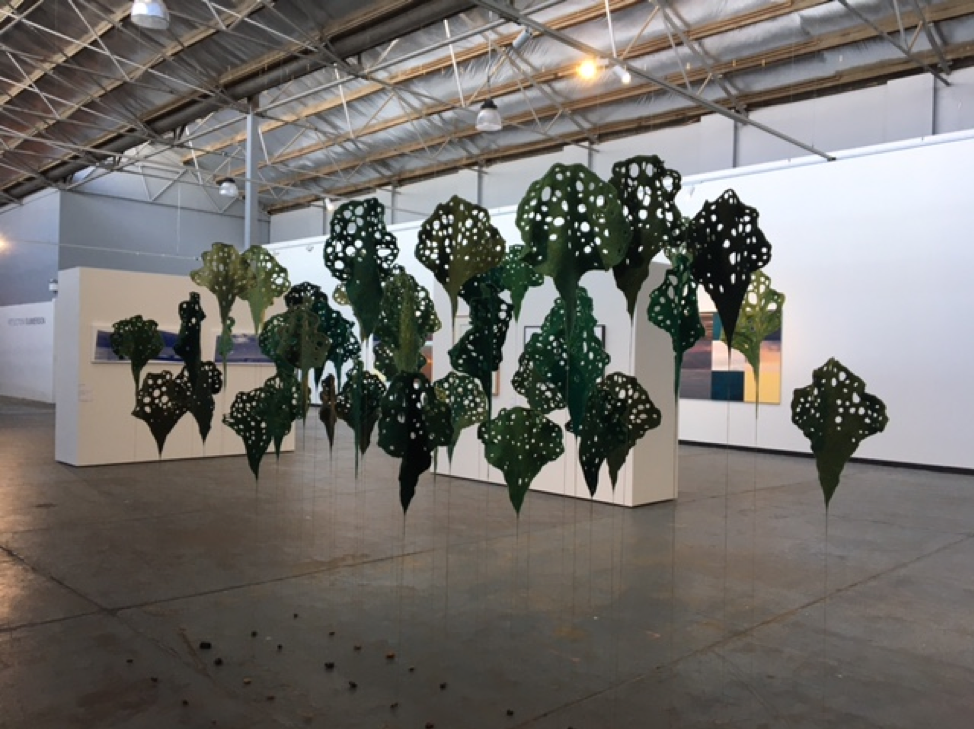 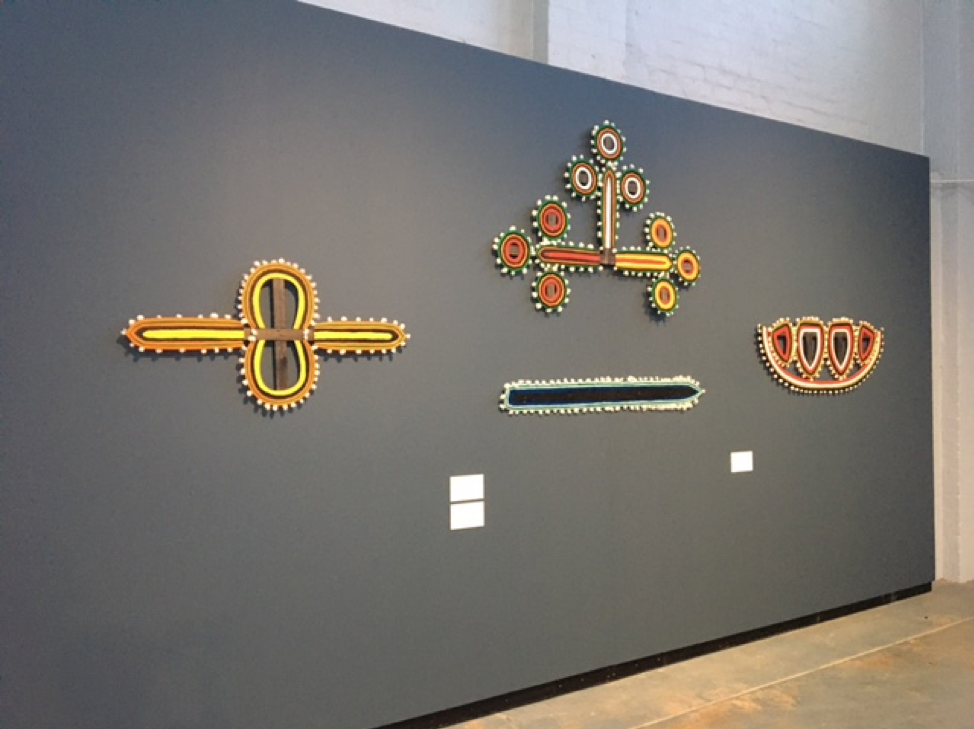 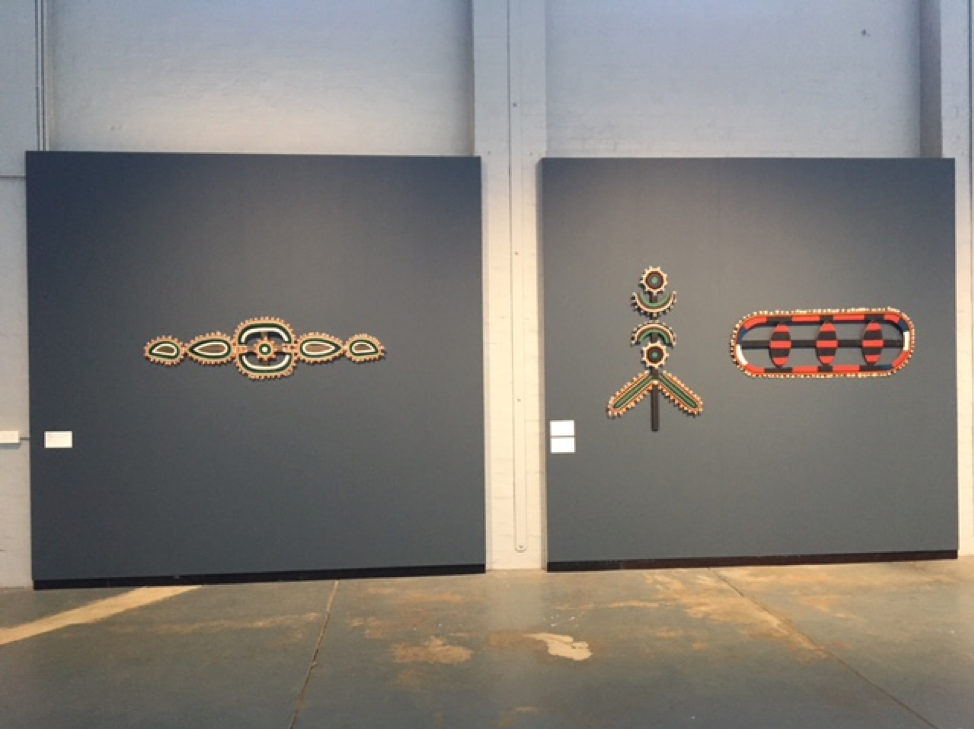 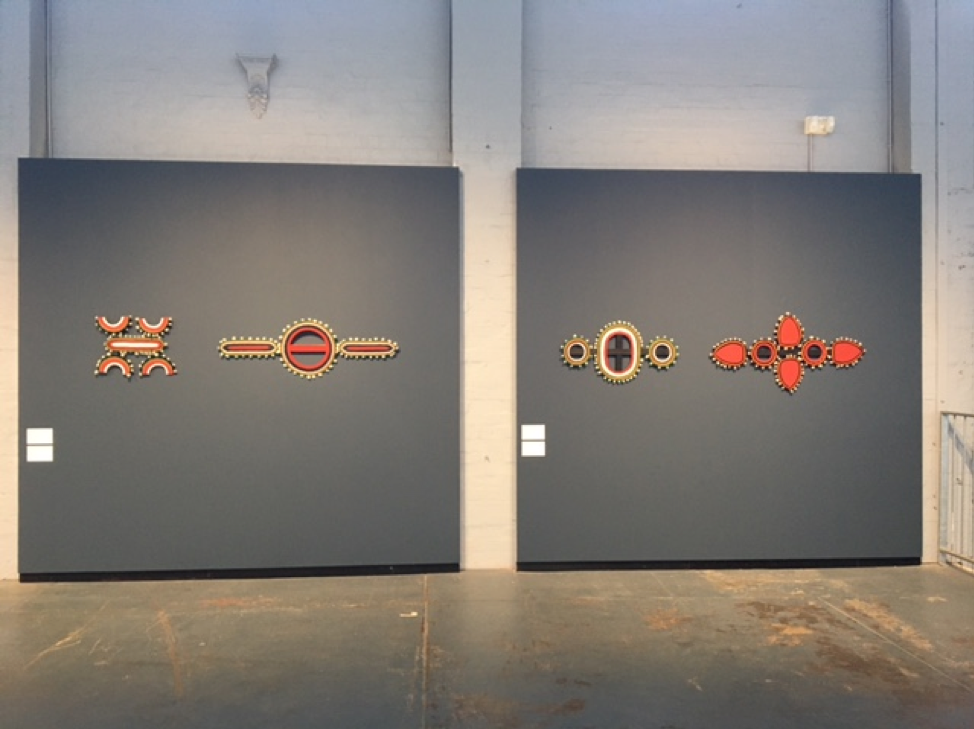 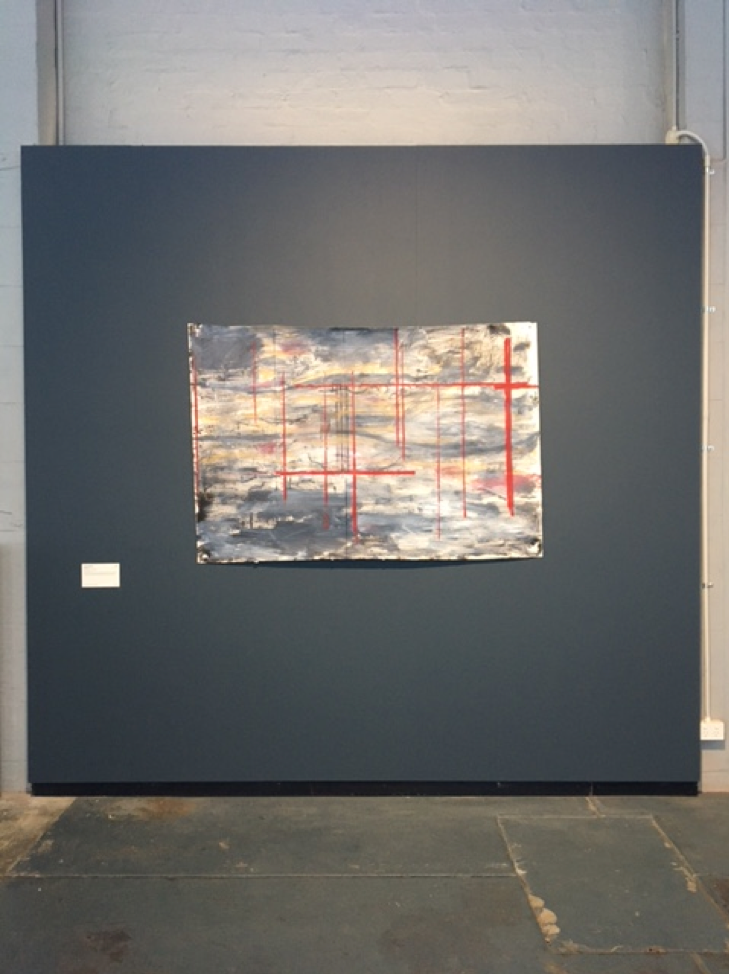 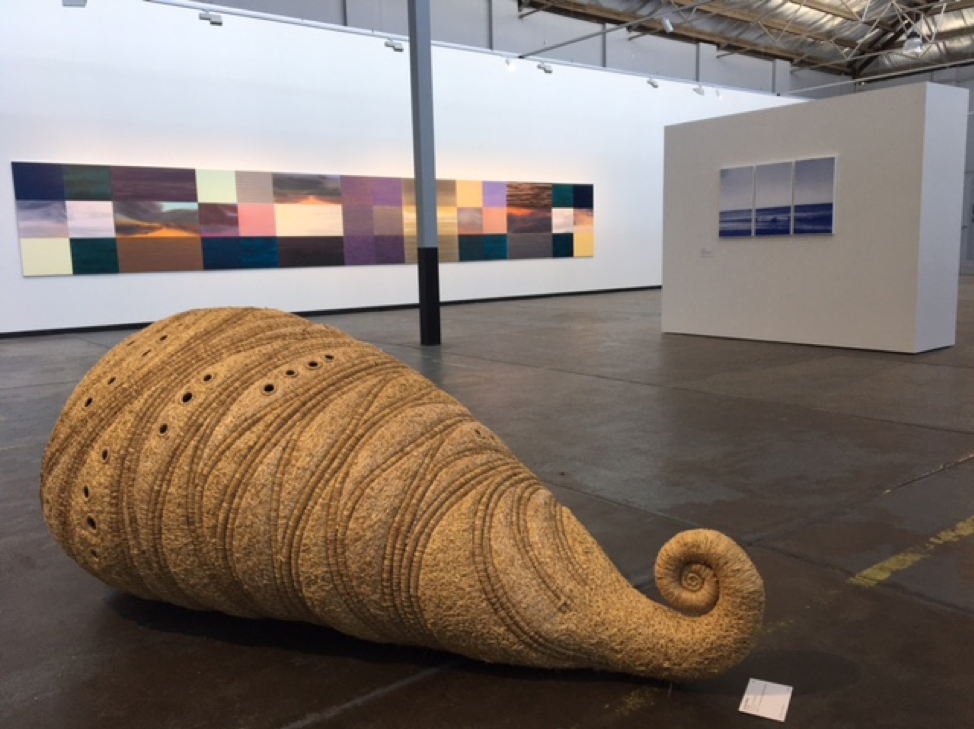 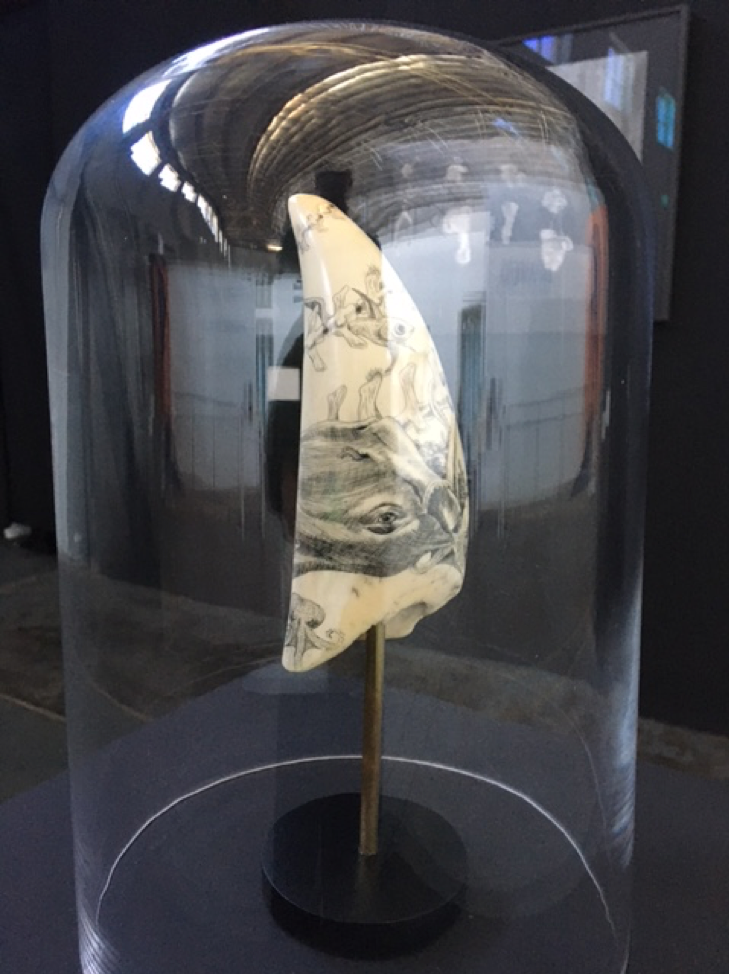 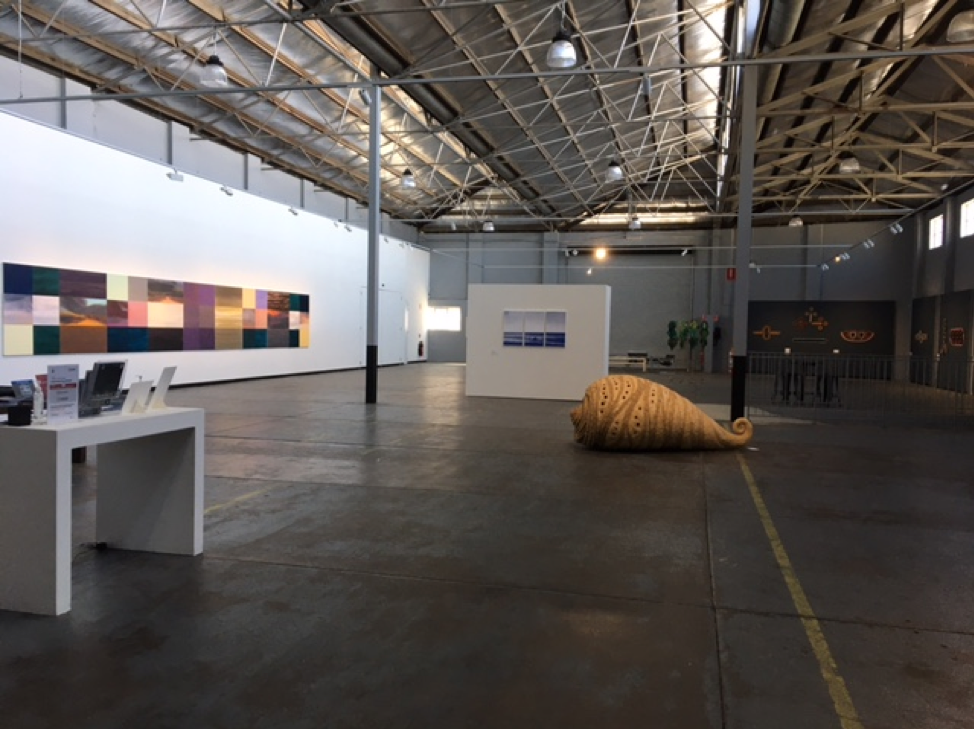